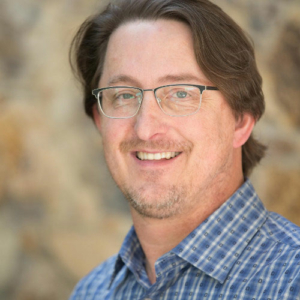 Let’s back up and set the stage.

In 2019, the Blue Valley Southwest PTO adopted the motto, “Five Schools, One Community.” The goal is to build and strengthen the community across all grade levels. This goal led to creating a community fest and Trunk or Treat at the high school on the eve of BVSW’s homecoming football game.

In years past, on the eve of homecoming, the students would plan the bonfire, but it wasn’t quite as epic and memorable as Roberts wanted, so he sent out a call to the Father’s Club. 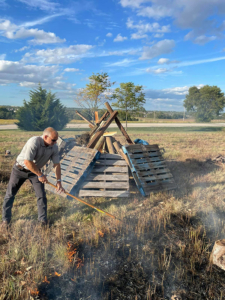 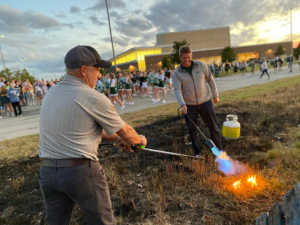 A bonfire for the ages.

So, the Principal wants a bonfire for the ages. Who do you call to tackle this task? A Dad. No! You need multiple dads. Ask any dad if they love to burn things. Of course, almost as much as grilling and their kids. The Blue Valley Southwest Father’s Club stepped up to make this annual tradition better.

After a year off, the Father’s Club sent out the call to the dads for anything that would burn and burn fast. We willingly gathered wood, built our burn pile, gathered torches and fuels, and lit up the night sky. 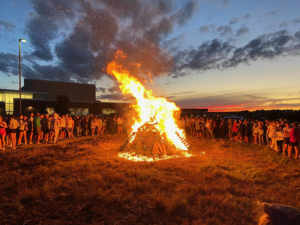 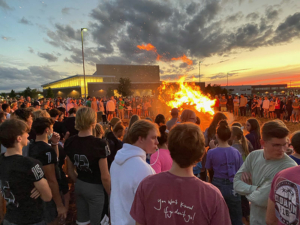 It is a simple ask with a big impact.

We get to play a part in making HOCO memorable for our kids, strengthening our community, and building connections.

By making ourselves available, these simple asks allow the dads to connect with the students and staff, leading to more significant opportunities to leave a lasting impact.

P.S. Don’t tell Principal Roberts next year’s bonfire will be EPIC as in Texas A&M epic! 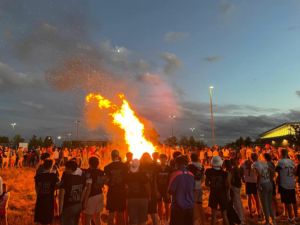