By John Hinman, Board Member for Father’s Club 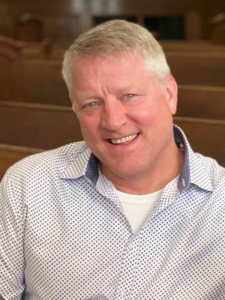 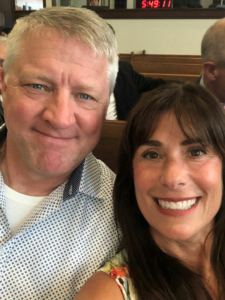 Randy Bratton was born in Starkville, MS, then raised in and around Memphis, TN, is a lover of country music, has a trace of red neck running thru his veins, is a man with good old southern roots, has a massive servant heart, is a great husband and family man, and of course is a diehard Mississippi State fan. Being a fan of MSU he has died hard often, but this year he witnessed their first National Championship, in any sport, in baseball. It was great watching his excitement basking in the glory of this accomplishment. 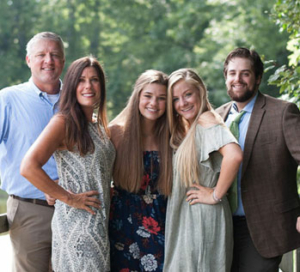 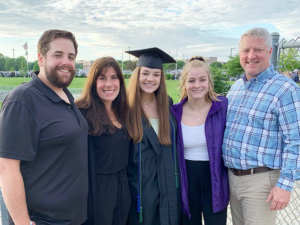 Randy is married to Marlo and they have three kids Rhodes, Allie and Abby.

After growing up and spending most of his life in the Memphis area, Randy and Marlo decided it was time for a change and moved their family to the Kansas City area in 2013 and we met shortly after and became close friends. Randy and his family have been a true blessing to this community from the day they arrived. Randy is one of those special people that everyone needs to know. Randy is fueled by his faith, family, friendships and community. He is always willing to jump in and help out wherever needed. His positive spirit brings out the best in everyone around him. He is always available, willing to serve, willing to give a friend a hand, is compassionate, and loves to have a good time. 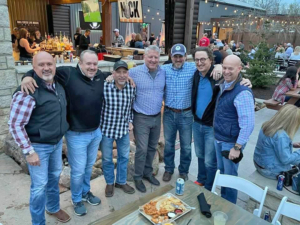 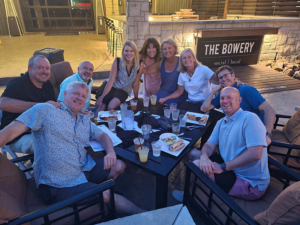 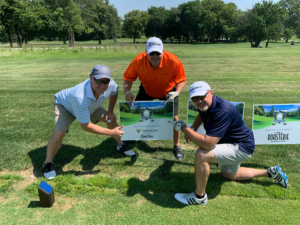 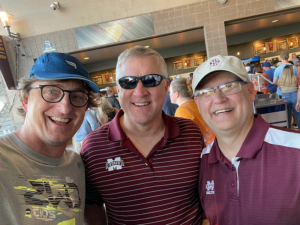 We are so thankful to have Randy on the leadership team. Personally, I’m proud to be able to call this man brother and friend. He has truly enriched my life during the years we have known each other.

Do YOU want to get involved in Father’s Club? Start right here!

Following is the list of high schools that currently have a Father’s Club Chapter: